You are here:
Youth exchange 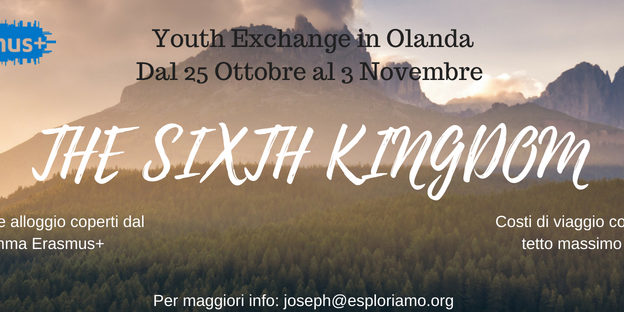 The second edition of The Sixth Kingdom took place in the suggestive seventeenth-century castle of Heemskerk from 25 October to 3 November 2018, a youth exchange that saw the participants identify themselves with sovereigns and courtiers of imaginary peoples.

The Erasmus + project saw 42 young people from 7 countries analyze the importance of cultural identity and how it relates to the various migratory phenomena, this analysis took place through the political management of an imaginary state, the participants were asked to create states with different administrative methods.

All this happened through a long-term role-playing game that saw all the participants in an engaging and intense adventure.

Attached in addition to some shots you will also find a video that accurately testifies what happened in those magical days! 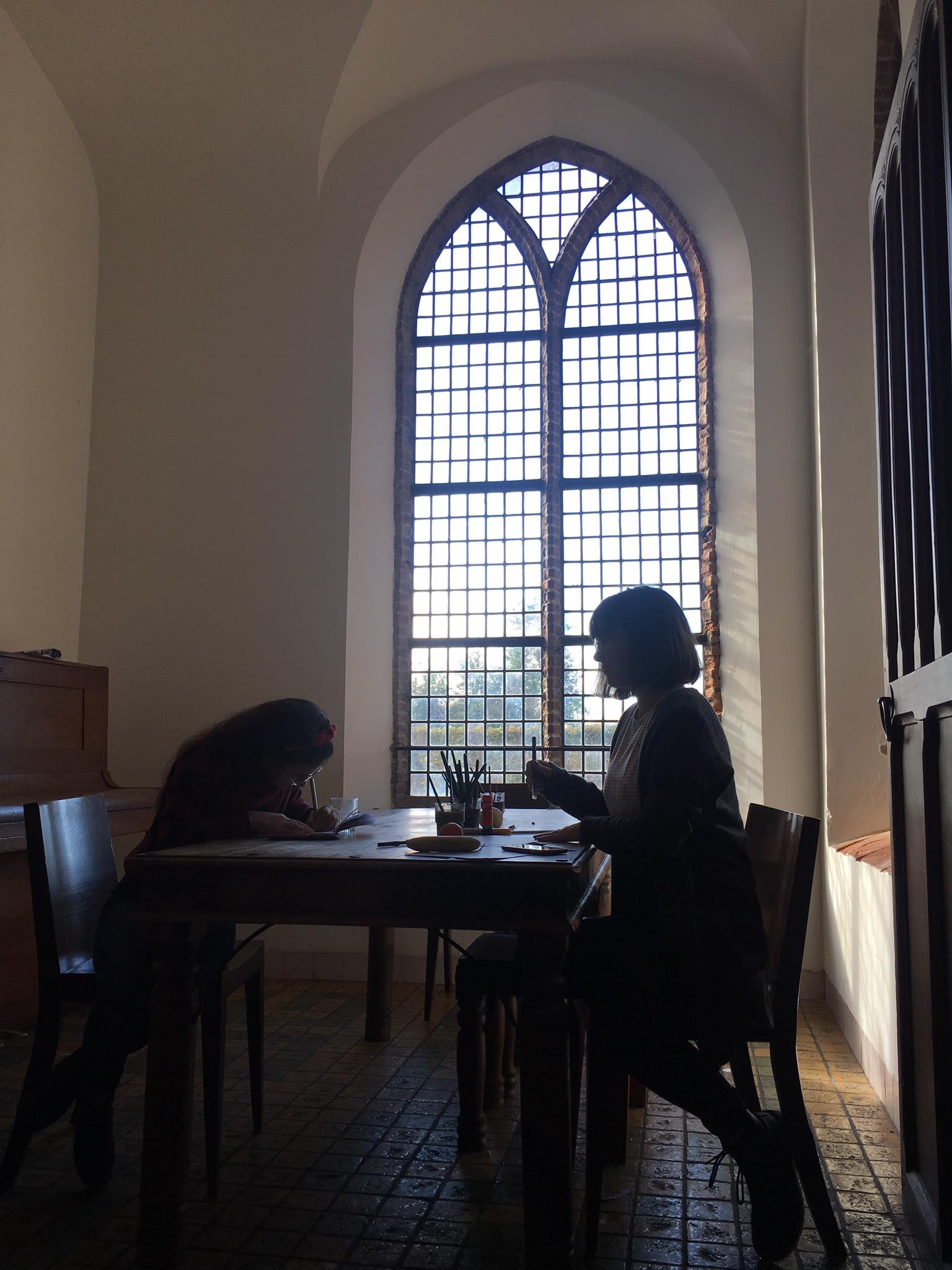 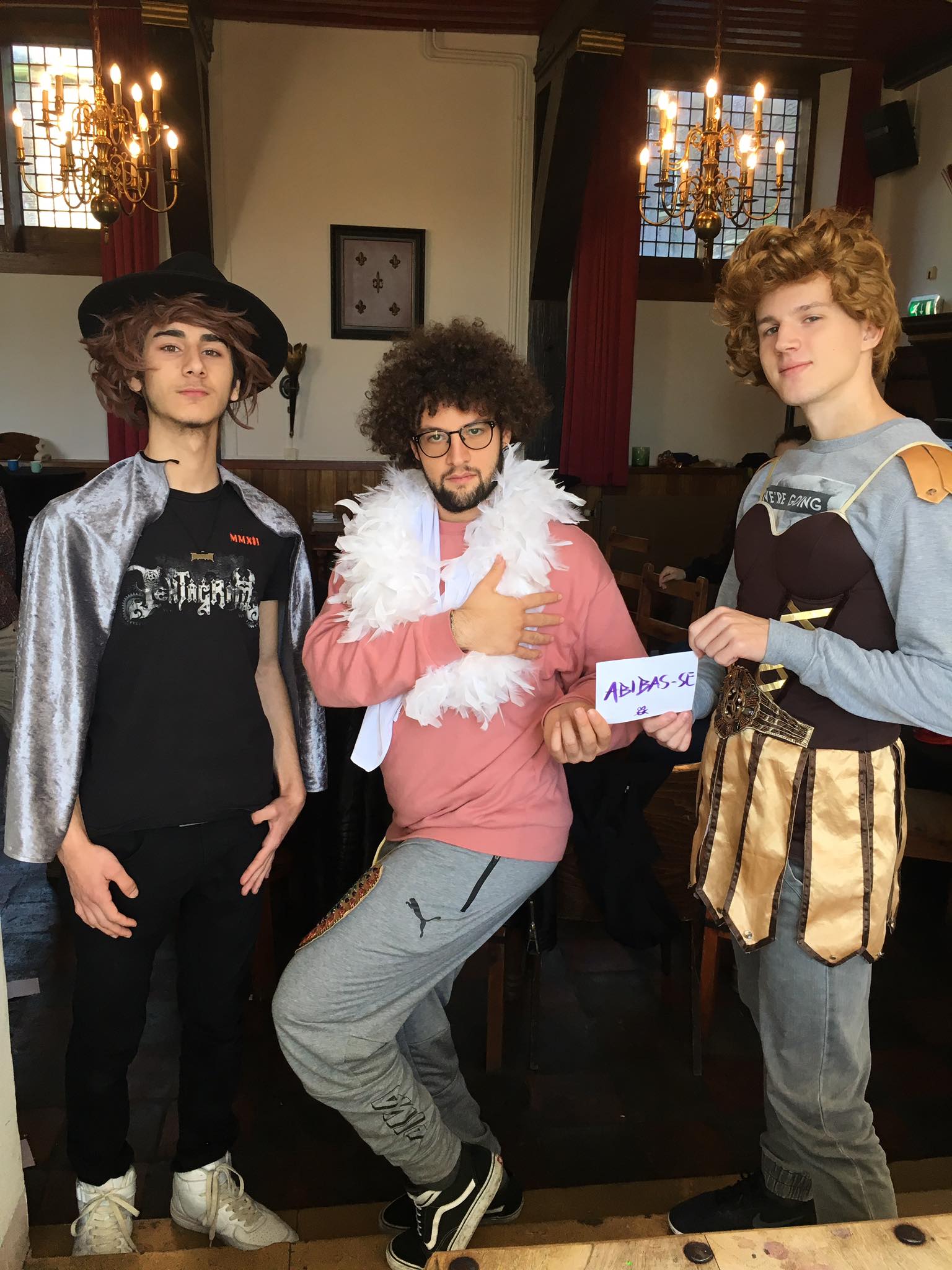 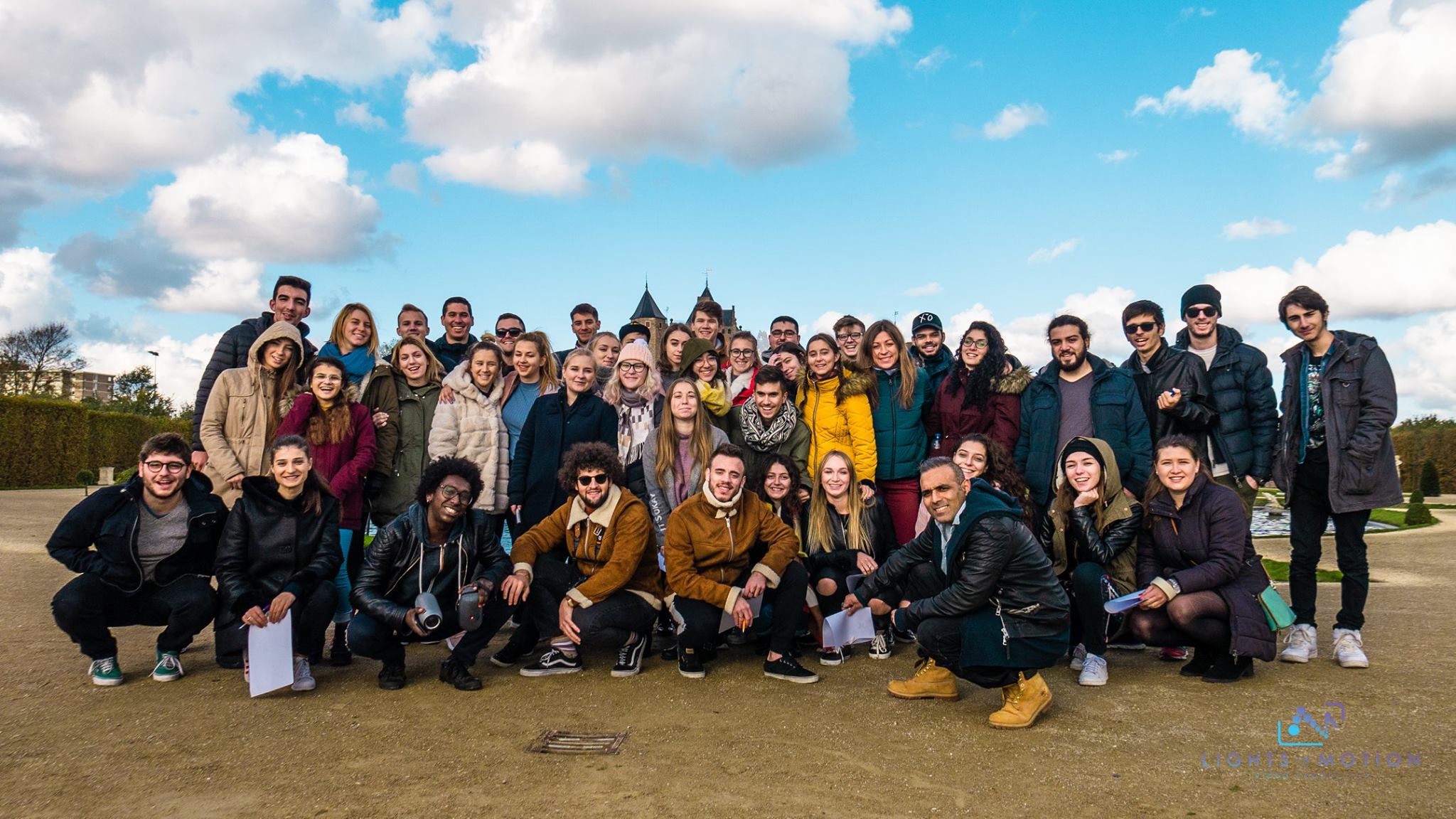